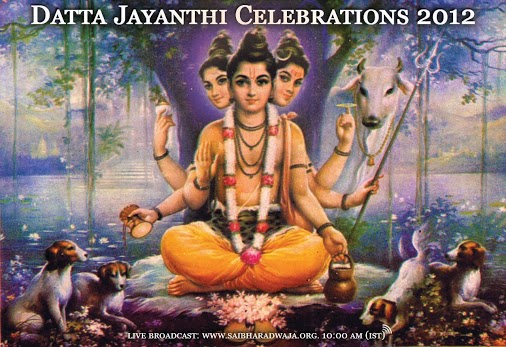 ABOUT ME: Im just an aspiring servant of God. All paths lead to God. All the great philosophies are One in their essence. The essence being the search for true happiness.

ILLUSTRATION: A wise man was once going around town, where he met a group of people who were arguing. He wanted to intervene and asked them what the quarrel was about.

The wise man understood what was really going on. He told them: "My dear friends! You are both right! The elephant is too large and therefore both of you were only able to see a part of it! If you had gone around the elephant then you would know that both are indeed true!"

The non-realized devotees of these various philosophies then quarrel amongst themselves and waste their time. The wise Brahman then finally tells them: 'dear fellows, all of you are right! I am beyond your intellect, therefore each of you has only understood some part of me. Instead of trying to understand me, if you simply experience me, then you will realize that I am indeed all of these and also beyond all of these. I cannot be described, I cannot be explained, I cannot be understood, I can only be experienced and realized!'

All Questions Answers
Votes Newest
21 What kind of references are valid in answers? Are modern works allowed? Jun 21 '16
12 Voting to have Keshav Srinivasan take a sabbatical as a moderator Feb 17 '15
4 Is this type of closing a question valid? May 27 '16
3 Merge the [gods] and [devas] tags Aug 25 '14
2 Post an answer that you really like Jun 14 '16
1 Should the comments which attempt to answer questions be flagged for deletion? Sep 13 '18