In ever increasing list of wrongly deleted answers described here, there is 1 more leaf got added:

In this answer, I had posted images of Khajuraho. As requested in question, obviously there cannot be "scriptures" on pornography as it's a modern term. So I found it appropriate to cite "sculptures"! Whether it's good/bad, is subjective & matter of up/down vote.

However the answer is deleted (I foresaw it happening), saying that some users found these images offensive.

"People have complained about these images being offensive, so I'm deleting your answer"

We all know that mod will not decide only based on what users feel, they will also consider own conscience. So effectively "the moderator" also found it offensive.

In comments, I clarified that the Khajuraho sculptures belong to the temple, which is recognized by Indian government. It's neither offensive nor illegal to talk, view or cite them.

I would like to know under what category of guidelines of this site, these images are "offensive"?

I also request other moderators to come forward & provide their view on this topic. Because, I find them to be less enthusiastic on deletion. :-)

For those who consider Khajuraho as "dirty", may refer to this (41:00) video from a movie. The actor in that clip is late Vijay Anand, former head of censor board. Incidentally he wanted to liberalize the Indian film industry.

Let me start off by saying I too found your answer a little offensive because the images you used unfortunately seem to be the highlight of your answer i.e., they are literally jumping out of the screen :P So it was difficult for me to read thru your answer fully without getting too distracted.

But I did not flag it because irrespective of how I feel, I should not flag a valid answer simply because I find it offensive. So I agree with you on that, i.e., People have complained about these images being offensive - is not reason enough to delete an answer.

However, I would suggest you to make it a little offensive by reducing the size of the images used. You can do it by editing the image link by adding a 'm' to the end. 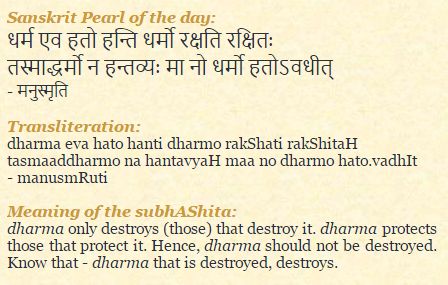 Append an 'm' to the same image name makes it look like this (http://i.stack.imgur.com/jFUZem.jpg): 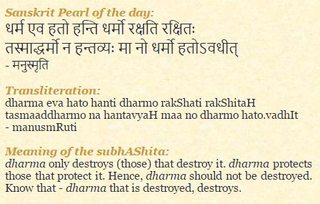 Append an 's' to the same image name makes it look like this (http://i.stack.imgur.com/jFUZes.jpg):

You may also add a spoiler markup to the images, so that they will be visible only when the mouse hovers/clicks on it. This way, the supposedly distracting images will remain invisible for those who don't want to see it.
What's the exact syntax for spoiler markup

Then probably flag it to undelete and see what happens.

Now, I find this answer also a bit offensive. Wonder what the mods will do if a couple of users flag that answer as 'offensive'. I suspect the flags will be declined.

Other day, I flagged the comments under this answer as too many (35 comments). I asked them to be moved into a chat under the answer - which is the norm. It was declined by one of the mods without a follow-up comment. Clearly, a very biased action from the mod involved and using power to the mod's advantage.

Here's an answer where another user explained why the answer was down-voted. The mod was supposed to update, correct the answer with the right sources instead of pointing to another question as the source - yet those follow-up comments are now deleted. The mod's original comment can be still seen but not the other user's responses. Again a clear sign of abuse of moderator privileges.

Not the answer you're looking for? Browse other questions tagged discussion moderators answers .

11
Moderating for knowledge, not truth
7
Please stop flagging (instantly) questions/answers as low quality if they are one-liners
4
Is Kama Sutra authentic text to cite on the matters of sex and sexuality?
2
Is the moderator justified in deleting this answer?