Is serial unupvoting allowed and not detected by system?

While going through Rakesh Joshi's reputation tab, i found that, he had lost 145 points on Nov11. It clearly looks like someone serially unupvoting his several posts. Here is a screenshot: 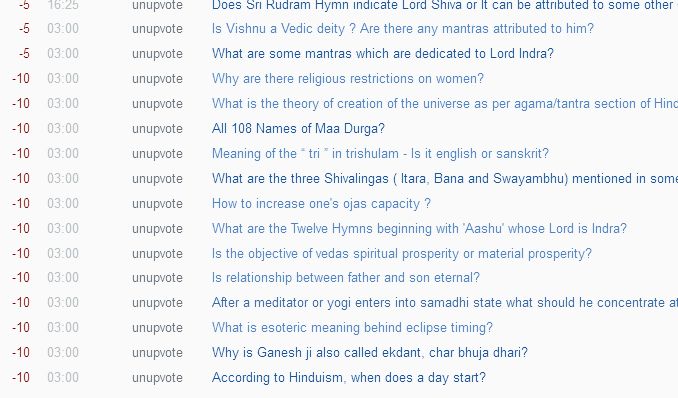 Now, i know 1."What is meant by an un-upvote?" and 2. serial voting not allowed and they are auto-detected by system.

In this case, however, the unupvoting was not reversed.

Hence the question: Is serial unupvoting allowed and not detected by system?

Serial unupvoting is not detected by the system. It is **against the rules* because it is targetted on a user not the content. The system only identifies serial upvoting and downvoting.

The votes are un-upvotes, but they are voting behavior non the less. And they are targeted at specific users, not the content.

As such this goes against the rules - it is not allowed in any shape or form.

The moderators can reverse unupvoting if flagged to their intervention. They will take appropriate action after investigating.

In this specific case, the posts were serially upvoted on November 10. The reversal script might have detected it and the votes were reversed. So, the system is working fine. The only problem is that it should show "Voting Corrected" but it's not showing like that. Probably a bug. 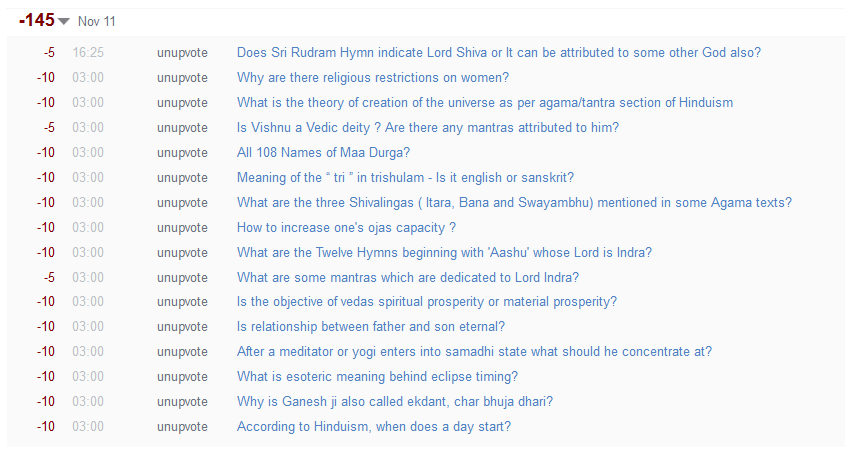 Not the answer you're looking for? Browse other questions tagged support voting .

2
Why down voting comments not allowed?
3
Does system auto detect serial voting here on meta?
4
A question about reputation loss while downvoting
9
(UPDATE: NEW ANSWER RIGHT BELOW) Where have the votes gone? A reflection into the dismal state of the site
7
Does system also handle few flags?
8
On the Community user voting and commenting on posts